Home ACTIVITIES WHY GEOGRAPHY IS IMPORTANT AS A SCHOOL SUBJECT? 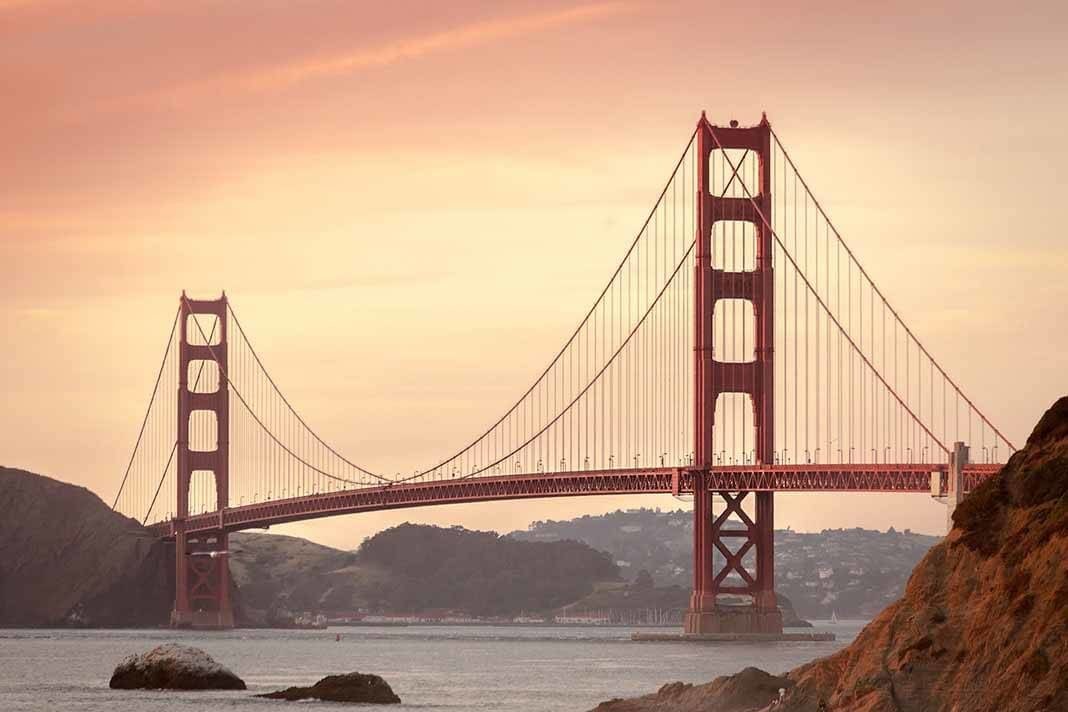 WHY GEOGRAPHY IS IMPORTANT AS A SCHOOL SUBJECT?

It is a misconception that Geography is only about finding nation capitals on a map. Matt Rosenberg in ‘A Basic Overview of the Discipline of Geography’,  states that the ancient Greeks created the word ‘geography’ from the roots ‘ge’ for earth and ‘grapho’ for ‘to write.’ These people experienced many adventures and needed a way to explain and communicate the differences between various lands. Today, researchers in the field of geography still focus on people and cultures (Cultural Geography), and the planet earth (Physical Geography). The features of the earth are the domain of physical geographers and their work includes research about climates, the formation of landforms, and plant and animal distribution. Working in closely related areas, the research of physical geographers and geologists often overlaps.

Religion, languages, and cities are a few of the specialties of cultural (also known as human) geographers. The research conducted by cultural geographers, into the intricacies of human existence is fundamental to our understanding of cultures. Cultural geographers want to know why various groups practice certain rituals, speak in different dialects, or organize their cities in a particular way.

Geographers plan new communities, decide where new highways should be placed, and establish evacuation plans. Computerized mapping and data analysis is known as Geographic Information Systems (GIS), a new frontier in geography. Spatial data is gathered on a variety of subjects and input onto a computer. GIS users can create an infinite number of maps by requesting portions of the data to plot.

There’s always something new to research in Geography. New nation-states are created, natural disasters strike populated areas, the world’s climate changes, and the Internet brings millions of people closer together. Knowing where countries and oceans are on a map is important but Geography is much more than the answers to trivia questions. Having the ability to geographically analyze allows us to understand the world in which we live.

The depth of knowledge, curiosity and intelligence of today’s students is enhancing and hence Geography as a subject is gaining importance more and more in the studies of social sciences. As students are the foundations of a nation, it is important to develop the necessary skills amongst them so that they can effectively participate in the process of nation building. The understanding and knowledge of physical and political divisions, crustal movements, environment, natural resources, marine life, biomes, biodiversity and natural and man-made disasters are incorporated in the study of Geography. Observation, reading and analysis of maps gives a knowledge and understanding of the features of earth to the students. Some of the factors of low achievement in Geography are imparting of limited knowledge, textbooks which are not sufficient to teach such a wide curriculum, blind use of rules, insufficient practice work, and absence of methodical approach in teaching the subject. Low achievement could also be attributed to not enough use of globes, maps, atlases, 3 dimensional figures and diagrams for teaching as the pictures, diagrams and figures in the textbooks are not enough to give a clear three dimensional view of physiographic features or maps in Geography.

In order to achieve success in geography as a subject, students shall focus on physiographic divisions, natural resources, physiographic features, climatic conditions and map study. 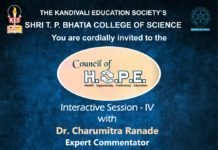 “Leadership Talks” is a series of virtual & offline discussions among the various stakeholders to discuss the NEP 2020. 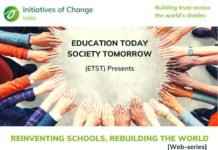 RESPECT FOR DIVERSITY – Powered by ETST.