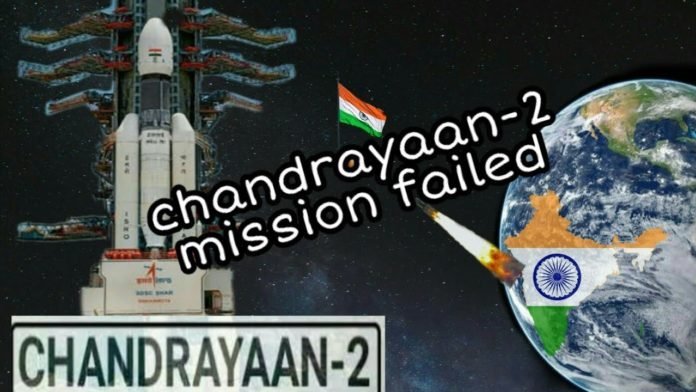 Vikram we are with you…

India is now leading in space research and expeditions, we are the country that discovered water on the moon, we gave the world the pictures of Mars and Chandrayan-2 is presently orbiting around the moon.

I love the way the whole country is rallying behind our scientists and the positivity that our dear Prime Minister brought to us and all at ISRO even as we struggled with disappointment and hope. Narendra Modiji said that “resilience and tenacity are central to India’s ethos”, this is exactly what we as educators and parents need to learn from Chandrayan- 2.

All is not lost, maybe #Vikram has just lost communication; maybe it has landed and is it.”

So much to learn from this experience, here are five things for all parents and teachers-

I urge all to talk to the kids, whatever the age, about #Vikram and let them share with you what they think happened to it. Let them draw about Chandrayan- 2, let them make art projects, let them write letters to all the scientists at ISRO. This is inquiry based learning…. lets not forget we are responsible for tomorrow’s scientists, farmers, doctors, teachers, defence forces 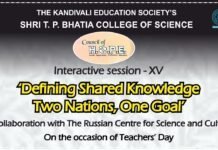 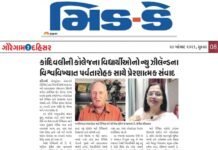 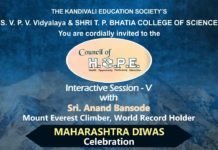 Dr. Sangeeta Srivastava explains how to leverage technology for a better...

SVP Vidhyalaya is ranked among India’s Top 5 Community Outreach in...