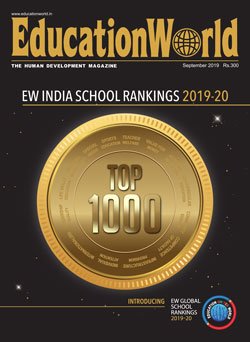 Education world, the Human Development Magazine launched annual education world India School rankings EWISR in 2007. This ranking picks up top thousand primary and secondary schools which are divided into three main and 10 subcategories (day boarding and boarding, international) and 10 subcategories (coeducation, day boarding, all boys , all girls only residential et cetera) this ranking has evolved into the worlds most comprehensive and detailed School rankings that survey the country’s top thousand schools are not only ranked nationally but also in the states and most important for the schools in their host cities.
The annual EWISR has ranked India’s 1000 schools on several para metres of school excellence including teacher welfare and development Academic reputation, teacher competence, leadership, infrastructure, life skills, curricular and sports education et cetera. The message implicit in the annual EW ISR is that there is more to schooling than academic excellence and the best institutions develop the multiple intelligences of their students.
EWISR is the outcome of extensive field interviews with over 12,000 knowledgeable sample respondents, educationist, principals, teachers, feepaying parents and literally senior students (countrywide) sample respondents in the regions (north east west south) rate schools with which they are familiar on the several parameters of k-12 . education excellence stated above and the second message inherent in the annual EWISR is that principals, teachers, parents and students all stakeholders need to cooperate to ensure that their schools continuously advance on all parameters of school education excellence. 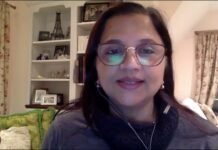 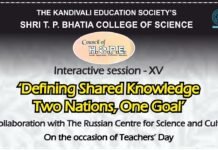 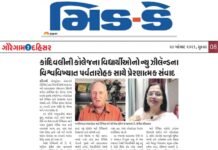